Nippon Oil Exploration (Berau) Ltd was the first of the current partners to be involved in this project and has been on board since the exploration stage. Production commenced on this project in June 2009. This is the second LNG project we have participated in, following the MLNG Tiga project in Malaysia, which has contributed to our stable long-term LNG production and revenue. Since October 2007 we have also been a shareholder of KG Berau, with a 14.2% interest in the company. 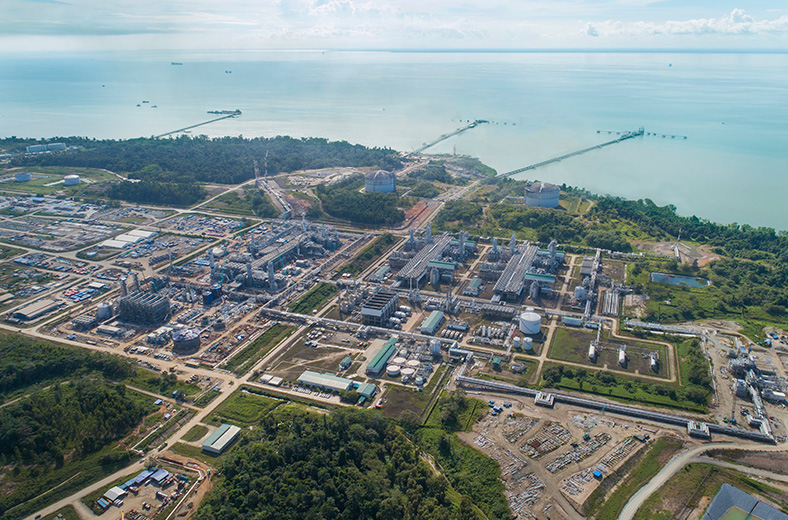 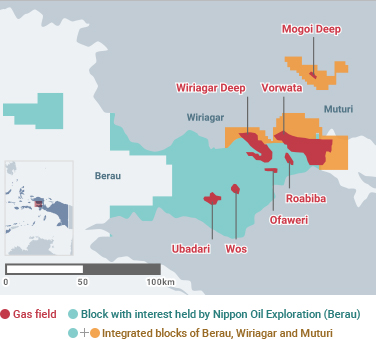 Tangguh, the name of the project, means "strong" or "tough" in the Indonesian language. LNG production commenced in the midst of the decline in LNG production in Indonesia, while the government and people of Indonesia had high hopes that the new project would contribute to the country's economic development and future stability.

LNG Sales to Asia and Many Other Regions

The LNG produced at the Tangguh project is shipped to three destinations: Sempra's LNG terminal in Baja California, Mexico; the LNG terminal being built by CNOOC in Fujian, China; and the Gwangyang LNG terminal in Korea for further delivery to POSCO and SK E&S. Tangguh LNG is also sold to various other regions, particularly East and Southeast Asia. The sale of LNG to Sempra marked the first time that LNG produced in Asia was supplied to a terminal on the west coast of North America under a long-term contract.